I got a few e-mails last week about fluvial geomorphology—not because of anything I have done, or any current issues or unresolved questions in that field. No, it was because a character in the irreverent Comedy Central show South Park was identified on the show as a fluvial geomorphologist. Apparently that gives us a measure of popular culture street cred. 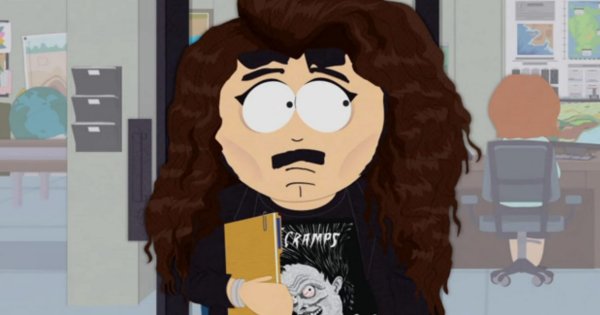 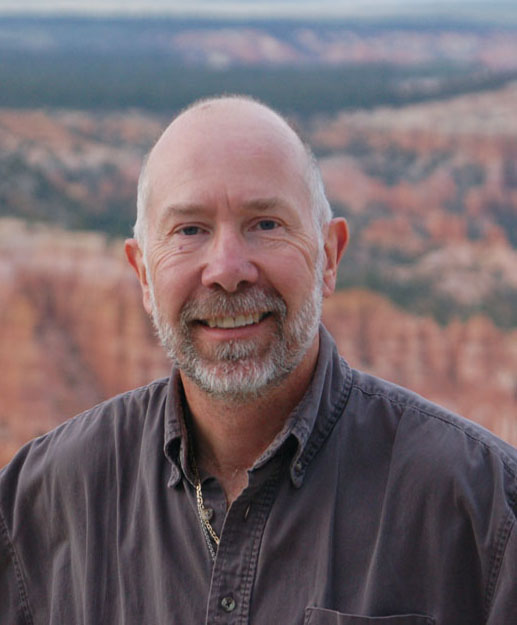 Early in October, an episode of the show was based on the premise that the New Zealand pop singer Lorde is actually a 45 year old man, Randy Marsh, a regular character on the show. As explained during the episode, “Lorde isn’t just a singer, she’s also a very talented scientist who specialises in fluvial geomorphology.” If this is all a bit confusing, see http://musicfeeds.com.au/news/lordes-true-identity-revealed-on-south-park/

Randy Marsh has long been identified as a geologist on the show; I seems to have some memory that in the past he was identified as a volcanologist. True or not, we welcome all to the ranks of geomorphologists, fictional characters or not.